A two week trip to Stockholm, Chamonix, and Budapest. 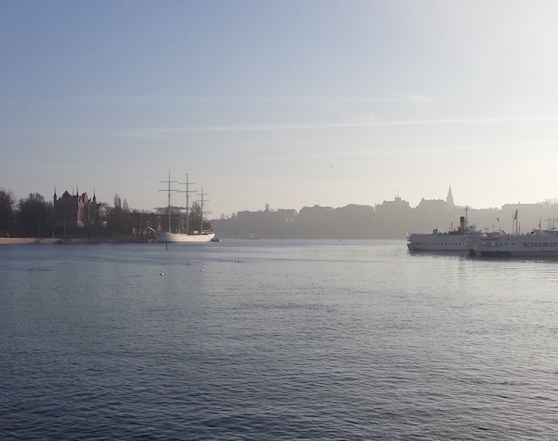 At least the monarch in Sweden is illegitimate. Trumpsplaining wasn’t pleasant. 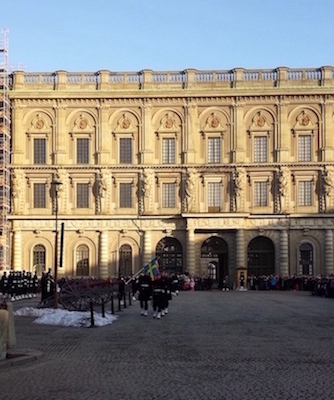 Gotta get those meatballs…

I was supposed to go cross-country skiing, but there was no snow, never ending ice, and ice skates instead. Not a bad alternative!

Off to the next stop in these beautiful planes! 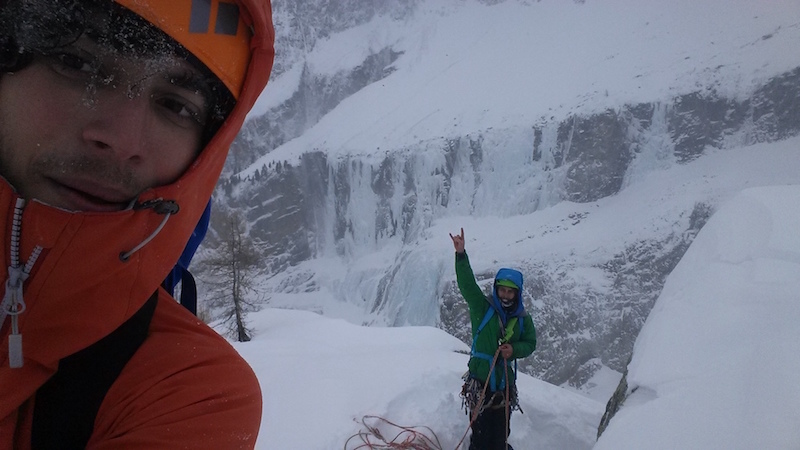 And warm delicious goulash for less than $2 in a thriving former Jewish ghetto with warm thermal baths…not bad. 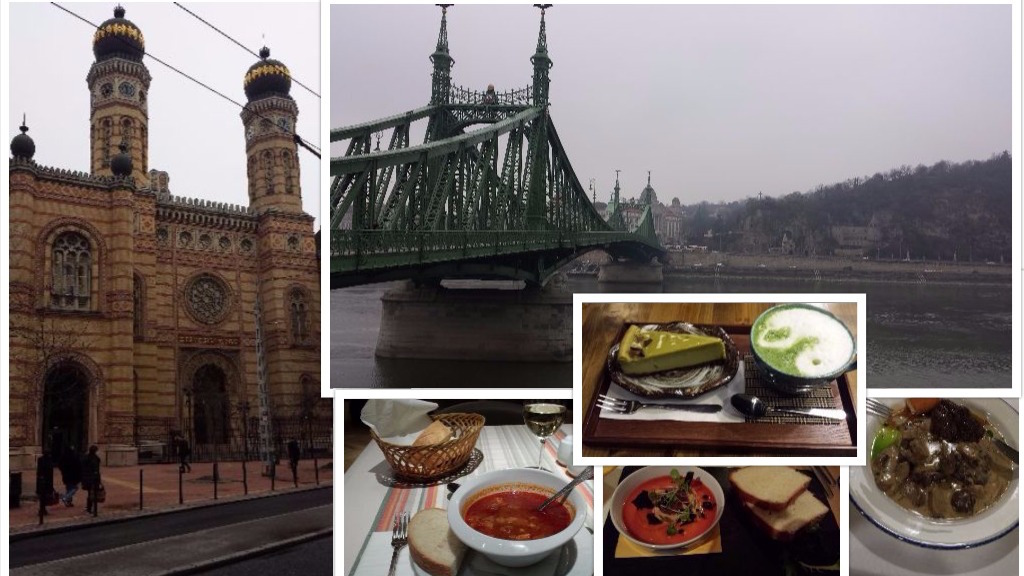